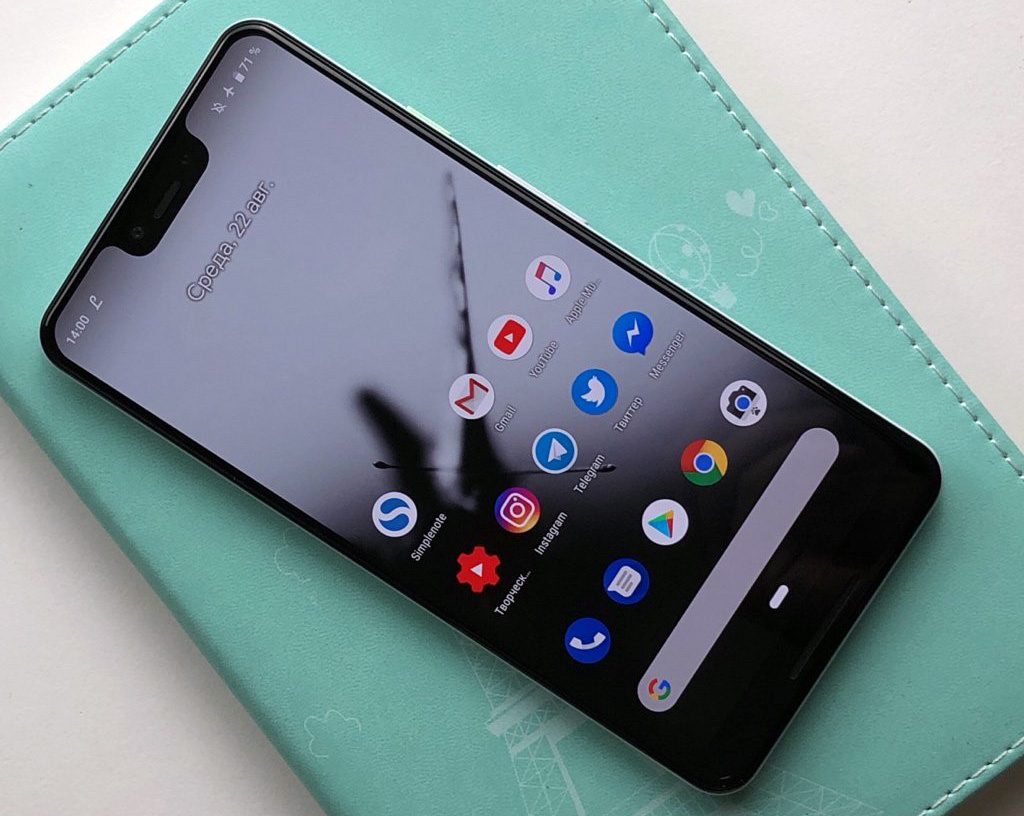 The investigation into this type of tracked was conducted by researchers from Microsoft, Carnegie Mellon University, and the University of Pennsylvania. They analyzed over 20,000 pornographic websites, and found that around 93 percent of sites leak user data.

At least for the time being, this type of leaked data isn’t used for any divisive purposes, but it is allegedly used to help build a detailed profile of you, which can be shared and sold to third-parties for “even better” targeted advertising.

Unfortunately, the user generally has no idea that this type of tracking is even happening.

In the study, it was actually pointed out that Google and its subsidiaries track about 74% of these pornographic websites, but Facebook only about 10%.

Google has yet to make a statement, but Facebook did reach out to CNET with this:

“We don’t want adult websites using our business tools since that type of content is a violation of our Community Standards. When we learn that these types of sites or apps use our tools, we enforce against them,” Facebook spokesperson Joe Osborne said.

It’s certainly not shocking news that Google keeps tabs on this stuff, but with it being so deeply personal, it’s concerning that big data companies have this information, and might signal that targeted advertising has gotten out of hand.