Are you constantly getting spam calls or calls from unknown numbers on your Samsung Galaxy Z Fold 4? There is a feature you can use to block unknown numbers, block spam calls, or even block contacts on your Galaxy phone. If you are interested on how this is done, then check out the steps below.

The Samsung Galaxy Z Fold 4 is a premium Android device that has an outer display and a in inner display. When folded it can be used just like a smartphone and when unfolded it can act like a small tablet. This is ideal for individuals who want a large mobile phone that can easily multitask between different apps.

Using the blocking feature of the Samsung Galaxy Z Fold 4

Have you ever gotten calls or text messages from a particular number only to find out that it is spam? This can be an annoying experience which can waste your time. The best way to deal with these types of numbers is to block them.

Block contact from the Contacts app on your Galaxy phone

Tired of receiving calls or messages from one of your saved contacts? You can block the person from the contacts app.

If you keep on getting spam calls or messages from a number that’s not saved on your contacts list, then you can block unknown numbers from the phone app. Take note that this also works for numbers saved in your contact list.

You can also block unknown numbers from the call log. Go to the Recents tab of the phone app then tap the corresponding phone number you want to block. Tap on details then tap block.

If you don’t want to receive text messages from someone, then you can block unknown numbers or contacts from the Samsung Messages app.

The Smart Call feature allows your phone to automatically block unknown numbers from any numbers that are not in your Contacts list. Once this feature is activated, you won’t be bothered by spam calls or other unwanted calls again. Take note that this feature might not work in some carriers.

Before activating this feature make sure your phone is running on the latest software update.

Unblock numbers or contacts on your phone

If you want to remove a desired phone number from the block list, then here’s how to do it.

Another way to do this is by tapping the phone icon then tap on more options (the three vertical dots), then tap settings. Tap Block numbers, and then tap the Delete icon to remove the corresponding phone number from your Block list. 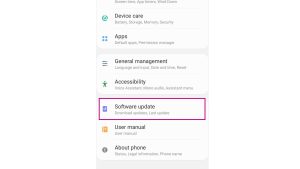 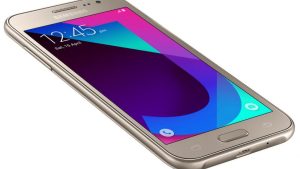 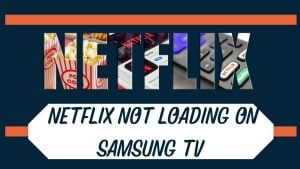 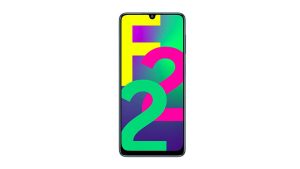 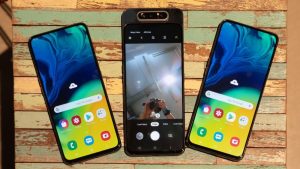 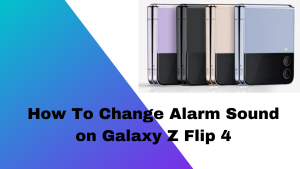 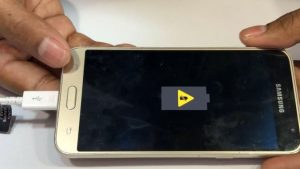 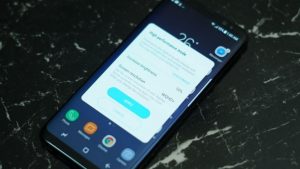 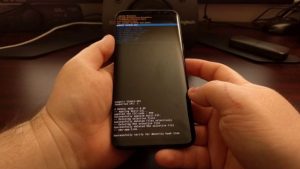 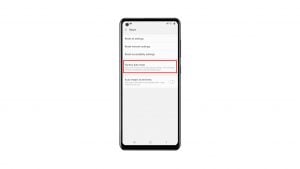 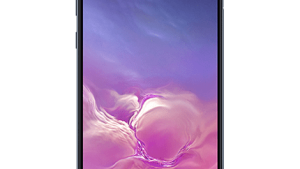 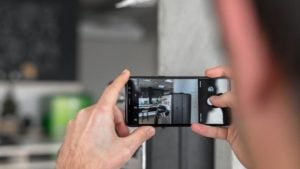