Modern technology has evolved to a great extent, allowing us to capture and watch videos as well as photos. However, a modern day smartphone is a lot more than just a photo viewer, you need the best vault app to maximize productivity. It also consists of important documents and information that are otherwise private to you. Keeping this in mind, it makes sense for the customers to safeguard the data on their devices by investing in a dedicated app to keep all your data safe, photos and documents alike.

Naturally, there are quite a bit of these apps that help you hide sensitive content on your devices. Taking this into account, we’ve decided to sort through some of the best vault apps that are available for Android smartphones today. So without waiting any further, let’s have a look. 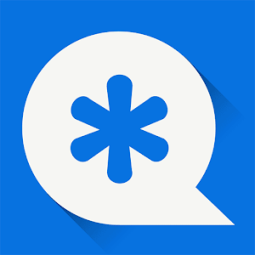 This is a great app that is designed to help you hide all sensitive data from your smartphone or tablet. You can protect your contents with a standard PIN/Password combination, which can be instrumental in hiding things from your friends and family. If you’re usually forgetful of your passwords, the app will help you recover the password via email, which is a handy feature to have. The app has over a 100 million users worldwide, which speaks volumes about the popularity of this offering. In addition to hiding photos and documents, Vault-Hide also allows you to hide sensitive apps from prying eyes.

You can also synchronize your data on the cloud which can be handy when you’re shifting to a new device. You can also create multiple vaults on this app and even display fake vaults to deceive those who use your phone regularly. It’s a free app on the Google Play Store, but comes with ads and in-app purchases. 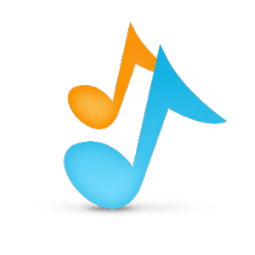 This app has been the mainstay among vault apps on the Play Store, having been around for quite some time. Hide It Pro comes with a fairly decent user interface and the ability to hide your photos, videos, as well as documents. The app is disguised as a fully functional Audio Manager, which can easily skip the eyes of those around you, reducing suspicion in the process. The app also allows you to have a cloud backup of all the files in your vault for an additional fee (via in-app purchases).

You can use a standard passcode/pin or even the fingerprint scanner on your phone to authenticate the vault. If you’re still too concerned about someone bumping into your hidden files, there’s also an option to completely hide the icon from your app drawer. All your files are encrypted, which is a necessary security layer for apps like this. It also comes with its own video player, allowing you to play files from the vault directly. Moreover, the app won’t appear on your recent apps list. Hide it Pro is a free download on the Play Store. It has ads and in-app purchases. You will need a smartphone or tablet running Android 4.1 or higher to use this app. 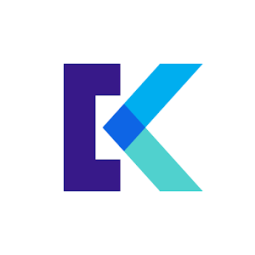 This is a sophisticated vault app meant primarily for photos and videos. While you can copy the files onto the vault, the files can be chosen to be deleted from the main gallery, away from public view while still being accessible in the vault. The app also supports a safe lock feature, allowing you to immediately lock the vault when you put the phone down on its face. Much like other vault apps, Keepsafe doesn’t appear on your recent apps list.

The developer offers a cloud storage service that lets you sync your hidden files between multiple devices of your choice, which will require an in-app purchase. You can also choose to send photos to your contacts from the app, with the ability to set a timer for the duration of the photo’s visibility. Kind of like Snapchat and Instagram’s disappearing messages. Packed with features like these, Keepsafe is a pretty decent application, and is free to download. There are ads and in-app purchases on board. The app is compatible with devices running Android 4.4 and higher. With over 50 million installs, Keepsafe is massively popular with Android users. 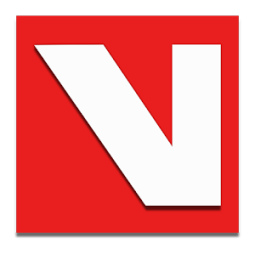 In terms of security, the app comes with the ability to take pictures when someone is trying to enter the wrong password multiple times. This can be crucial in times of device theft and can help you identify and potentially apprehend the culprit. Sadly, the app doesn’t allow you to hide documents and other files, limiting itself to just photos and videos. But if that’s not much of a problem, Vaulty is a good app to have on your smartphone or tablet. This is a free download on the Play Store and comes with ads and in-app purchases. This app can help you hide and encrypt all hidden media like photos and videos, keeping them safe from those around you as well as cyberattacks. There are some handy features here that can help you keep sensitive data away from prying eyes. When you’re viewing a photo or video on the app and you realize there’s someone approaching you, the app closes itself when you rapidly shake your phone.

Gallery Vault also has break-in alerts, informing you when someone is trying to open the app without your knowledge. The app also supports fingerprint authentication for authentication, although this feature is only limited to Samsung devices as of now. Gallery Vault is filled with features and is a free download on the Google Play Store. The best vault app supported by ads and in-app purchases.