Twitter is one of the most influential social media sites out there, and the best twitter app for android will make it so much easier to interact with tweets. It allows users to interact with each other while keeping the world updated on the events from around the world. Although the platform has been suffering from some concerning issues like fake news and bullying, the company is doing everything it can to curb it. If you’re confused with the amount of Twitter apps available on Android, we’re going to help you out in this article. Let’s talk about five of the best twitter apps for android that clients available.

Several users access Twitter to gather information from major personalities from around the world, which has made it into one of the most popular platforms out there.

Twitter also has an Android application, while some third party developers have created beautiful clients to give users alternative options to read their tweets and interactions. This is the second iteration of the popular Fenix application which has garnered millions of fans from around the world. This second-gen app made its way to the Play Store as the first one isn’t available anymore, meaning that you only have one Fenix app to choose from. That’s not necessarily a bad thing as this is still one of the best Twitter clients available out there. The app supports multiple accounts, has a beautiful user interface, and a pleasing preview for videos, images, and GIFs. The app also supports previews from external sites like Flickr, Instagram, Facebook and more.

This best twitter app for android also has multiple light and dark themes for you to choose from, so there’s no dearth of customization options. The main screen can be heavily customized, allowing you to easily access your recent searches or saved lists conveniently. The app will set you back by $2.99, which is a small price to pay for a beautiful client like this one. If you were a user of the original Fenix, switching to this app makes complete sense. The app is compatible with devices running Android 5.0 and higher. 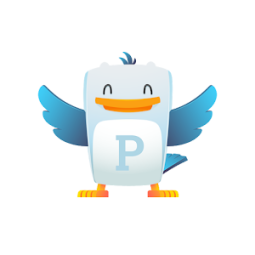 Formerly known as Touiteur, Plume is a heavily customizable Twitter app for Android with a bunch of features to make it stand out from the crowd. Much like any third party Twitter client, the selling point for Plume is its heavily customizable user interface. It has its own browser within the app, so you don’t have to use your default Android browser to redirect external links. You can also link your Facebook account and post content onto your page there, which is a handy tool for marketing accounts.

One great feature here is that you can mute words in addition to people, allowing you to keep yourself away from news that is considered fake or untrue. Plume also supports live streaming within the app, which is a great feature and only found on some Twitter apps. You can create custom colors for your timeline as well as friends. The combination of all these features has made Plume one of the best third party Twitter clients out there. This best twitter app for android a free download but comes with ads. 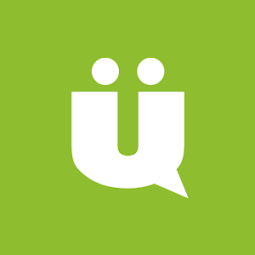 From the makers of Plume and Echofon, UberSocial is an exciting Twitter client with all the features that you would expect from a Twitter client. You can seamlessly switch between multiple accounts, post your status onto multiple social media accounts (Facebook and GChat), and view all media content and links without having to leave the app. You can add your most used app features onto the main menu, making it easy to access it whenever you need it.

There’s also an Inner Circle feature that allows you to get notified when some of your favorite users post something. Users will first have to assign the profiles that they want to be notified of. Further, you can mute people or even hashtags so you’re not exposed to any unnecessary information on your timeline. Although most Twitter clients have the same features, each app differs in terms of design and user interface. We’re happy to report that UberSocial is a decent Twitter client meant for both novices and heavy users of the platform. It’s a free download on the Play Store but comes with ads and in-app purchases. 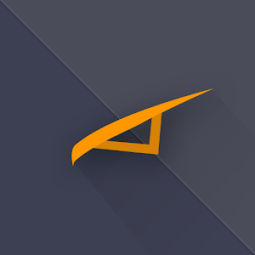 Yet another premium application for Twitter, Talon has a slew of features to make it stand out from the crowd. One of my favorite features of this app is that it completely gets rid of ads, giving you a fresh and clean user experience. Customization features are available in abundance here, allowing you to completely rejig your homescreen for fresh and streamlined user experience. There’s an Android Wear app as well, allowing you to view your recent tweets and mentions without using your phone.

There are a number of widgets available here as well, allowing you to place your mentions, timelines or other Twitter info on your homescreen. The best twitter app for android can play Twitter GIF, Twitter video and YouTube videos natively without redirecting you to another app. The app uses Google’s Material Design for its user interface, so getting quick access to your data is a priority here. Talon is a paid app and will set you back by $2.99 on the Google Play Store. 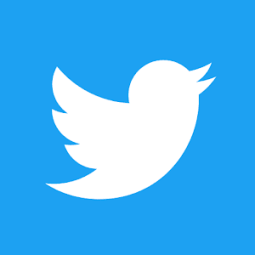 We’ve spoken quite a bit about third party Twitter clients. But it’s no surprise that Twitter’s official client also makes it to this list. It has all the features you want, and while some features appear on third party clients first, the app has features like dark and light themes, support for multiple accounts, and a lot more. You can even go live and catch livestreams from your friends directly from the app. Pictures, videos and GIFs load directly within the app without redirecting you to another application.

The app also allows you to edit your profile, change the header or main image, and a lot more. Moreover, this app is completely free but comes with a few ads. Be sure to check out the best twitter apps for android.