The phrase “if you can’t beat them, join them” aptly describes the meme culture that has taken over our Facebook feeds, favorite subreddits, Twitter accounts, and even personal correspondence. A good meme is worth a thousand words, and your device plus the best meme app android is all you need to create an original meme that may even earn its rightful place in the meme hall of fame and become an internet sensation. Meme Generator Free is by far the most popular meme app on Android. It comes preloaded with over 700 high-res images with many example captions that you can use for inspiration or keep them as they are. If you can’t find a fitting meme in the app’s large library, just import your own picture, add stickers, text, and unleash it upon the world.

By combining several memes into a single multi-panel meme, you can create a meme equivalent of a nuclear weapon. The developers of the app regularly add new memes, keeping the app fresh and relevant. And unlike many other meme generators, this one doesn’t pollute your creations with watermarks or advertisements. 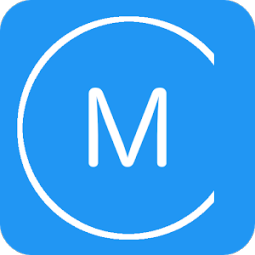 Just like Meme Generator Free, Meme Creator also doesn’t leave watermarks on your memes, and it comes with a similarly large collection of memes and custom fonts. The app allows you to customize the appearance of the meme to your heart’s content, share it online, combine it with other memes to generate meme cartoons, and do lots of other meme magic. 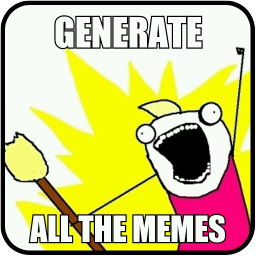 From Socially Awkward Penguin to Actual Advice Mallard, Success Kid, Confession Bear, Bad Luck Brian, and others—GATM Meme Generator has them all. The app may look slightly dated, but that’s because it has aged like a fine wine. You wouldn’t judge a wine by the lable, and neither should you judge this app by its user interface. The content is updated daily, the app is blazingly fast, memes can be viewed either in a list or grid format, and GATM Meme Generator displays live preview as you add text to your memes. 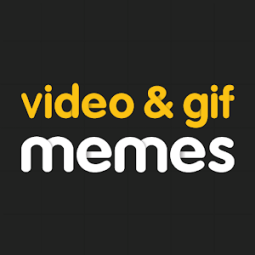 Regular memes are for suckers—cool kids share animated GIF memes! With Video & GIF Memes, you can instantly turn any video or GIF into a viral meme that others will surely admire. The main features of the app include mixed file type support, multiple video settings, square video support for Instagram, video and GIF trimming, and text adjustment. Video & GIF Memes is developed by the same team of people who are behind Meme Generator Free, so you know that the app will only get better with time. 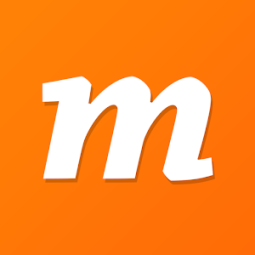 You can’t go wrong with an app which offers all the current most popular memes, allows you to easily share your creations with your friends or upload them to leading social networks, and does all of this for free and with a pleasant user interface to boot. The best meme app android may not be as popular as other meme generators on this list, but that doesn’t mean that it couldn’t be in the future.