Though there are several applications for teens available today, only Bumble continues to thrive and attract more users to its platform, serving as a great adult and teen dating alternative to Tinder. It is easy to use, has a dedicated privacy feature as well as detailed user identification to avoid fake profiles.

The concept of an Online dating app started a few years ago and was an instant hit given that it could connect people from around the world with each other. In this day and age, dating apps have become even more important.

Well, that’s where apps like Tinder come into the equation. If you have ever been into dating apps, the chances are that you have used this at least one time. It is one of the most popular among teen dating apps and has helped a lot of people connect. But what if Tinder just doesn’t work for you?

Well, thanks to the vast amount of developers out there, we now have a variety of dating apps designed for everyone – from teens to adults. We’re going to look at some of these apps today in the hope that you find what works for you best. Be advised that these apps have age limits.

One of the most popular online dating app for teens, Bumble app comes with all the features that you expect on a dating app. The UI is all yellow, which gives the entire app a different feel compared to the others. It comes with a unique feature set, designed to keep you away from annoying fake profiles. It also has a nice chat functionality that’s unlike any other dating apps for teenagers.

Bumble uses user verification to ensure that there are no fake profiles. There’s also a concept of swipe right that most people are accustomed to by now. If you’re looking to meet people it is imperative to make sure that it’s a real person and not a fake identity.

The concept of hives and bees is used here, and the women are supposed to take the initiative to match with connections. When matched, the men have 24 hours to respond to their message. The user will receive their potential matches and they have a certain period of time to respond before the connection expires.

Bumble is rated for users above the age of 18.

This teen dating app is out of Beta and works very well for local discovery. Users simply have to find the people near you and even look at the global feed to get a good idea of what’s going on in the world.

Skout lets you see who is broadcasting live (if they have the setting turned on), and create a live broadcast of your own for your friends to see. The app basically works on the concept of in-app currency, which will have to be used to unlock certain features. The app also comes with chat features built-in, making this a pretty decent teens’ chatting app.

The discovery feature works pretty great, and we like that there’s a social media angle to this app as well. It is also one of the most popular dating app out there. Skout is a free download and comes with ads. You can remove ads and unlock some additional features with an in-app purchase.

Skout is rated for users above the age of 18.

The app is designed for adults and teens who don’t just want flings but a real thing to happen. CMB helps you get to know the person better and report or unmatch them if you find them to be spamming you or promoting abuse or simply if you don’t like them.

You will find people based on your location, and each afternoon the app will find potential matches for you or bagels as they’re known within the application.

If you think that CMB is slow-paced, it is so by design. It saves you the trouble of having to endlessly swipe through your matches, sticking to a more practical approach. You may end up making new friends in the process as well. Though an unconventional app for teens, we put this among the best dating app out there.

Coffee Meets Bagel is rated for users above the age of 18.

This concept makes Happn incredibly unique among the sea of dating apps out there. This is perhaps why happn has been rated as the Editor’s Choice app on the Play Store.

But like most other dating apps, not everything comes for free here. This is one of the best apps for dating given that it lets you meet new people whom you have encountered recently. It’s a free download and comes with ads and in-app purchases.

Happn is rated for users above the age of 18.

Hinge isn’t necessarily a new application, but it is, at least at the time of this writing, probably the best. Hinge allows you to fill out a pretty detailed profile in order to create some good potential conversation starters.

On Hinge, you don’t swipe left or right, you can choose to “like” different aspects of someone’s profile, whether it be a picture, a conversation starter, or so on. This aspect makes it an excellent application for adults as well as teens.

One of the things that makes Hinge different is that their goal is to match you up with someone and get you into a relationship. Either that or a good chat or some friends of your age that you can meet. This app is designed for teens and adult users.

Hinge is rated for users above the age of 18. 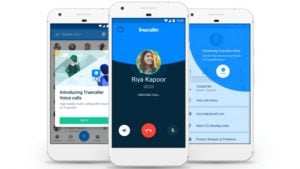 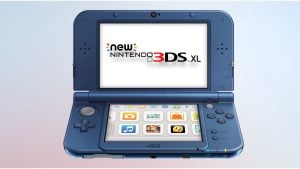 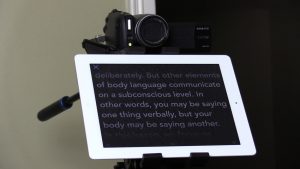 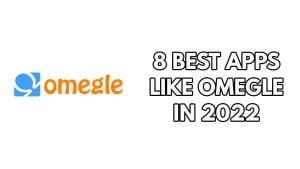 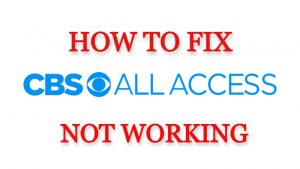 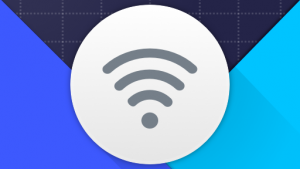 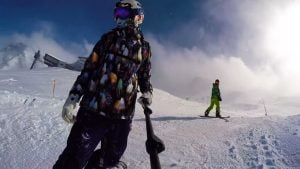 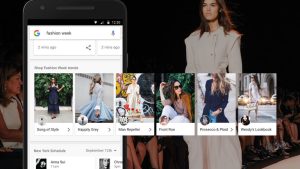