Boost Mobile is one of the nation’s most favored cell services for those that don’t want an expensive cell phone bill. You can’t get much better than $30 – $35 per month; however, it does come with its own cons. For example, Boost Mobile seems to have a terrible time indoors — there are just some areas where you get little to no coverage. This could be because of the way the cell technology is setup, but it could also deal with the construction of your home. There aren’t many ways you can fix this on your smartphone or even on Boost Mobile’s end; however, you can fix it by investing in a piece of hardware for your home. 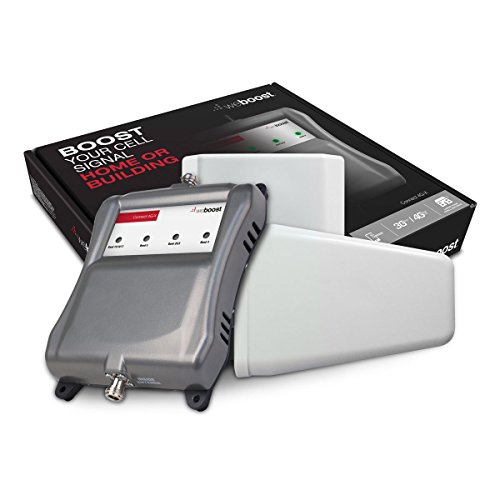 First up on our list is the weBoost Connect 4G-X. This is a cell signal booster that should be considered by all, as it’s sure to eliminate any and all dead zones in your home. This is one of the best consumer-ready cell signal boosters on the market, and almost anyone will see immediate improvements after turning this piece of hardware on. This unit is fantastic for large homes and small storefronts, as it can take the signal and amplify it over a 7,000 sq.ft area.

This model is great for boosting the cell signal of 4G, LTE and 3G frequencies. So, it’s the perfect option for not only those that have access to LTE, but also areas that are scarce on new frequencies, such as rural communities still stuck on 3G. The weBoost Connect will work with any and all frequencies in the US. 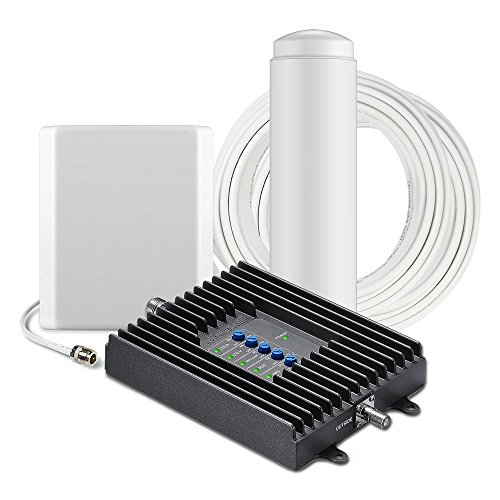 The weBoost Connect is super expensive, so we can see how it would turn some folks off, especially if you really don’t need the coverage of a whole 7,000 sq.ft. For those that don’t want to spend all that cash and don’t need all that coverage, there is the Fusion4Home by SureCall. This cell signal booster is capable of boosting cell signal up to 3,000 sq.ft of your home. That’s about the size of the average American household, if not more, so you shouldn’t have any issues getting signal boosted with the weBoost Connect. Even with the Fusion4Home, you’ll be able to boost almost any US carrier out there.

You can expect to get better phone performance with the Fusion4Home as well. By boosting the signal within your home, it’s not going to die nearly as fast because of the lack of a weak signal — you also won’t have some of your performance tied up in trying to search for a better signal. 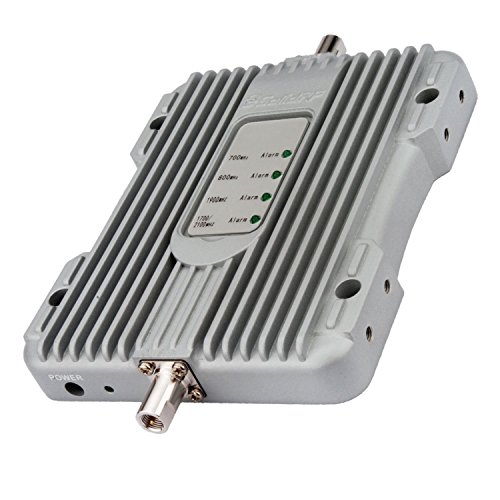 You should also consider the MobileForce Car Cell Booster. Ever drove through a dead zone and dropped an important business call? You certainly don’t want that happening, and the MobileForce Car Cell Booster will be sure to help you avoid that ever again. It’s a small unit that can mount easily in your car, and amplify LTE, 4G and 3G signals so that you get a good signal, even if you’re driving through a dead zone. 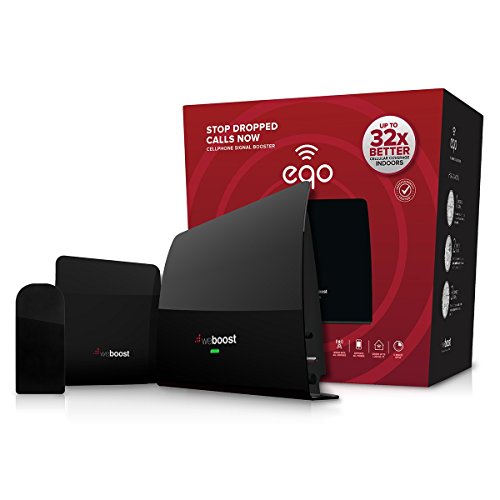 As you might’ve noticed, there aren’t really any commercial options on this list, unless you consider the weBoost Connect to be enough with its 7,000 sq.ft. Still, if you really need to amplify the signal in a place of business, such as a large office or warehouse, you might want to consider looking at what the SureCall Fusion5X has to offer. Amplify LTE, 4G and 3G signals on all US carriers with the Fusion5X. This particular model is especially handy for factories, since factories traditionally have a lot of steel and metal that blocks cell signals. 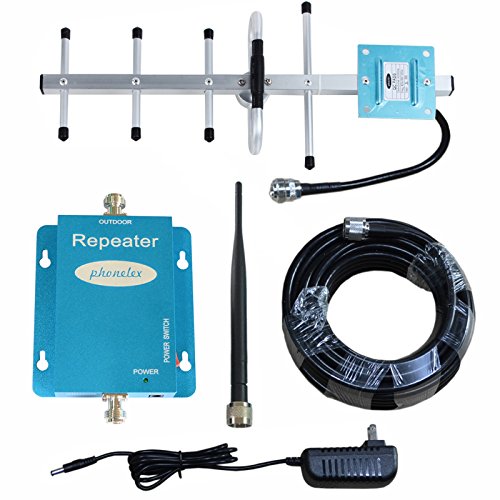 Least but certainly not last is the Phonelex GSM Booster. This model is for those that are on a budget and those that don’t have great access to LTE or 4G technologies. This is because the Phonelex GSM Booster is only capable of bolstering 3G frequency — this makes it an ideal option for areas across the country that don’t have LTE or 4G yet — or even aren’t capable of it.

So, which cell signal booster should you pick up? If you want a good piece of hardware that is going to last you years from now, we recommend going with the weBoost Connect. If you can’t afford that, the Fusion4Home isn’t a bad step down either. But, if you need a commercial application, you’ll want to go with the Fusion5X.