There are several reasons why, all of the sudden, a powerful device like the Samsung Galaxy Note 8 won’t turn on. In this case, however, we will take into consideration the fact that it happened after a firmware update, although we also have to rule out other possibilities because whether we like it or not, there are times when problems happen that coincides with significant events like an update.

So, in this post, I will walk you through in troubleshooting your Galaxy Note 8 that became unresponsive after an update. It’s possible that the new firmware has something to do with it and we will look into that. This isn’t the first time we encountered this issue so we already know a thing or two that could help us figure out why it’s happening. So, if you’re one of the owners of this phone, continue reading as this article may be able to help you one way or another.

The following procedures are proven effective against this problem. We also need to rule out the possibility that it’s an issue with the firmware and if the problem is still happening after that, then it’s the technician’s turn to figure out what the problem with your phone really is. After all, that’s their job. Your job is to find out if the problem can be fixed on your end or not because if you can fix it on your own, then you can save yourself from the trip to the tech.

Now, here’s what you need to do:

While this kind of problem may seem like a very serious hardware problem as it leaves your phone unresponsive, but in reality or more often than not, it’s actually just a minor issue with the firmware. In fact, you may be able to make your phone respond again by doing the forced restart procedure.

This will refresh your phone’s memory and reload all its apps and services. The black screen of death, which you have right now, is basically just a result of a firmware crash and this is the most effective solution. However, if your phone does not respond to it, then you should try this instead:

Both procedures are the same but we’re making sure that you press and hold the power key after the volume down button because doing it otherwise won’t give you similar result. If, however, your phone is still not responding after doing these methods, then move on to the next solution.

Having a phone with a drained battery is not a problem at all. In fact, you can just connect the charger to replenish the battery. But the thing about letting the phone run out of juice is that there are times when some services and hardware components won’t be shut down properly. And as a result, the firmware crashes just before the battery is depleted. When it happens, you’re already dealing with a couple of issues–well, minor issues–that both result in a device that won’t respond. Here’s how you can deal with it:

If the problem is the same as what we mentioned earlier, then your phone should already be starting up now. However, if the device is still not responding after this, then it’s time you brought it back to the store and have it checked by a technician or negotiate a replacement.

Posts you may also find helpful: 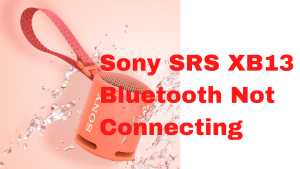 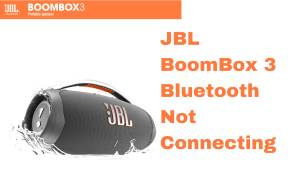 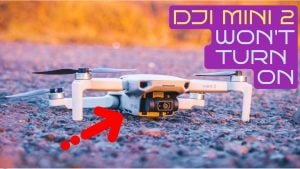 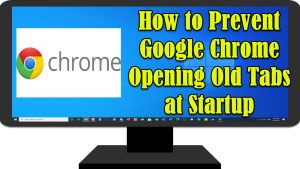 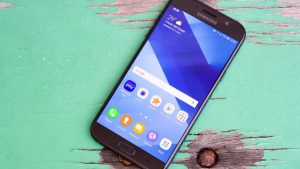