If you’ve browsed the Internet for any time at all, you’ve probably noticed the slang acronym term “TIL” thrown around quite a bit. It’s Internet slang, and generally isn’t something that you would use in real life (though you might be surprised). The term stands for “Today I Learned.” If you haven’t heard of TIL before, what it means has probably been an eye opener.

But, how do you take this new term and put it into use on the Internet? If you follow along below, we’ll show you how you can use TIL on online forums, in text conversation, and more.

How to use TIL

So, how do you use TIL in online conversations? It’s actually fairly easy. Here’s how you can use Today I Learned in conversation, with examples.

The idea is that, if you learned something new, something you didn’t realize was true before, you would use the slang “TIL” followed by the new piece of knowledge you obtained. Here are some examples:

Those are just a couple of examples. Hopefully you can see how you can start using TIL in online forums and in text conversation now! 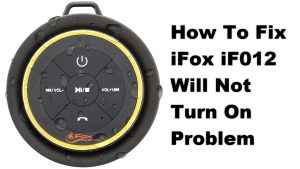 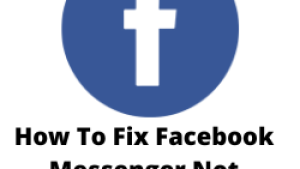 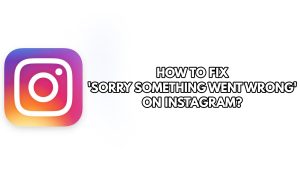 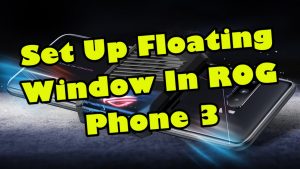 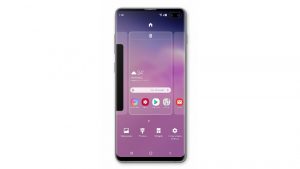 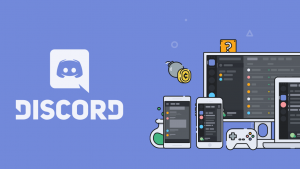 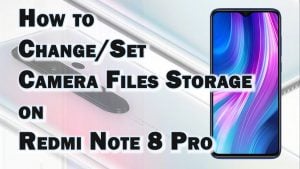 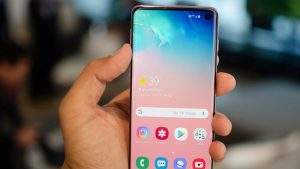 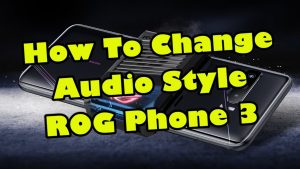 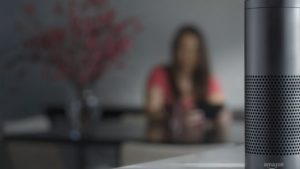 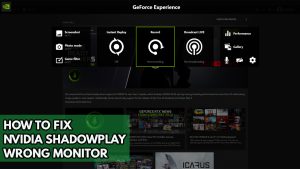 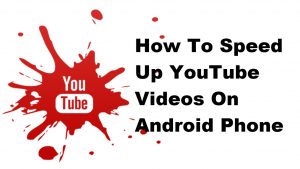 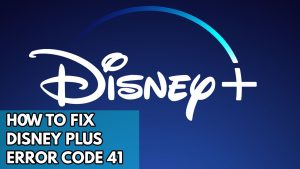 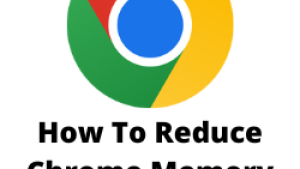