When a smartphone turns off by itself, you can expect that the problem could be serious, although I personally encountered similar issues wherein the causes were minor glitches or issues with either the app or firmware. However, some of our readers that own the Samsung Galaxy S9 contacted us saying that their phones turned off by themselves after an update and don’t want to turn back on. This could be just a firmware issue that has been brought by the recent update but we really can’t be sure unless we perform some basic troubleshooting procedures.

Believe me, basic procedures are most of the time enough to fix issues like this. So, in this post, I will walk you through in troubleshooting your Galaxy S9 that no longer turns on after it powered off shortly after an update. We will try to consider every possibility and rule them out one by one until we can determine what the problem is and learn how to tackle it. So if you’re one of the owners of this device and are currently bugged by a similar issue, continue reading as this post may be able to help you.

What to do with Galaxy S9 that won’t turn on after turning off on its own?

This has become a very common problem to many of the Galaxy S9 owners. In fact, we have received quite a lot of complaints from our readers before and they seem to occur whenever a new update is rolled out. Assuming this problem occurred after an update or without any apparent reason at all, then this is what you need to do:

That’s right! A forced reboot will be enough to fix this problem provided it’s a hardware issue. More often than not when a phone turns off on its own or won’t turn back on, it would be just a system or firmware crash. To address this, here’s what you should do:

This will restart the phone like it usually does but unlike the normal reboot, it will refresh the memory as well as reload all apps and services. It’s a very effective solution against a system crash but if your Galaxy S9 is still not responding after doing this, then you should try the following:

This is basically the same as the first solution only that this time we’re trying to make sure you press and hold the volume down button because if you pressed the power key first, it won’t give you similar result.

If your Galaxy S9 is still not responding after this procedure, then move on to the next solution.

Charge and perform the Forced Reboot

It is possible that the battery got drained and while it’s not really an issue, there are times when a simple empty bat will result to a firmware crash since some hardware components as well as services may not be properly shut down if you let the phone run out of battery. When this happens, you are already dealing with a couple of issues that both result to an unresponsive phone.

A firmware crash makes the phone unresponsive even to the charger and even if you did the the forced reboot correctly, your phone won’t still boot up because there’s not enough battery. Now, to address this, here’s what you should do:

If this is just a minor problem regardless whether it’s a firmware crash or anything else, your Galaxy S9 should already be booting up by now. But if it continues to be unresponsive, then you must bring the phone to the shop so that a technician can check it up for you. 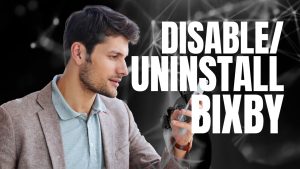 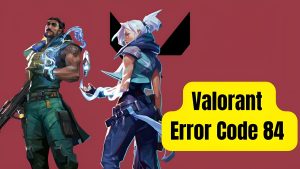 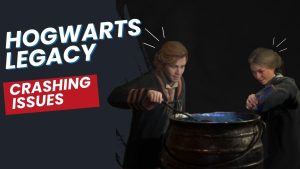 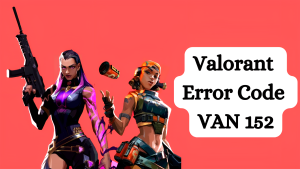