Although we don’t see a lot of rugged phones in the market today, Samsung has managed to surprise everyone by quietly announcing the Galaxy XCover Pro in Finland last week. The launch didn’t make any noise, so much so that the device was listed as unannounced in the region. However, Samsung Sweden has now managed to let out some crucial details on the Galaxy XCover Pro, particularly its hardware specs sheet.

The smartphone is revealed to be packing a 6.3-inch 1080p LCD panel which can be reportedly used even with gloves on. Other specs include 4GB of RAM, 64GB of storage (expandable), the octa-core Exynos 9611 SoC, and a dual rear camera setup consisting of a 25MP sensor and an 8MP ultra-wide sensor. The phone also has a 13MP front camera for selfies. 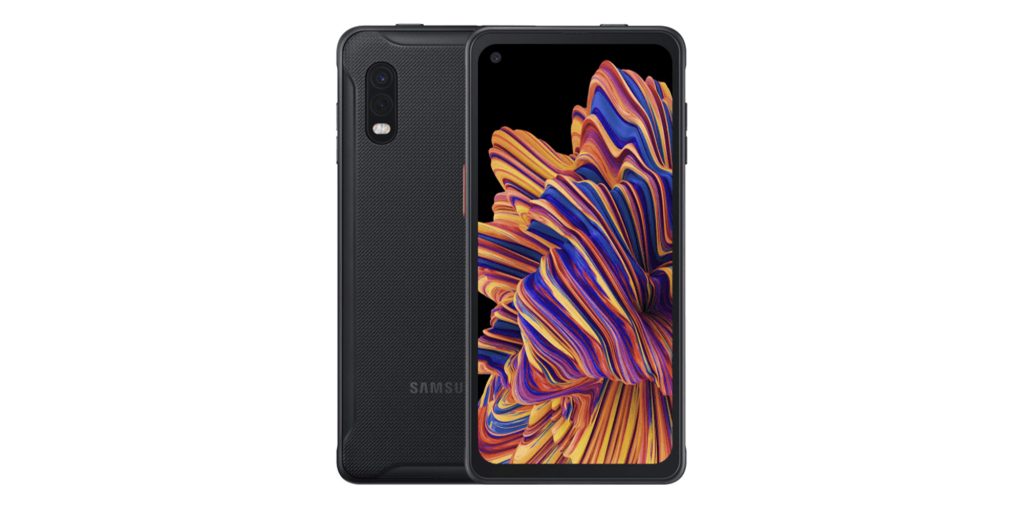 The real highlight of the Galaxy XCover Pro, however, is the fact that it comes with a removable 4,050 mAh battery pack, allowing users to easily swap it out for a new one. Further, the rugged nature of the smartphone means that it comes with MIL-STD-810 and IP68 certification, allowing it to be submerged underwater up to 1.5 meters. Samsung Sweden’s page also reveals that the phone has a barcode scanner by default and two user-programmable buttons, adding to the customization aspect.

Unfortunately, the company hasn’t revealed much information on when the phone will make its way to the U.S. For now, the Galaxy XCover Pro has been announced in regions like Finland and Sweden where it will be launched by the end of January. The phone is priced at €499 ($555), making it a decent mid-ranger.