Moto is reportedly planning a few big releases for 2020. We recently talked about the Moto One Zoom which features a quad-camera array and 50X hybrid zoom. A newer leak from reliable source @evleaks shows off a newer device supposedly known as the Moto G8. Interestingly, the Moto G7 arrived in the markets in early 2019. So the arrival of a successor this early in the day is quite surprising. 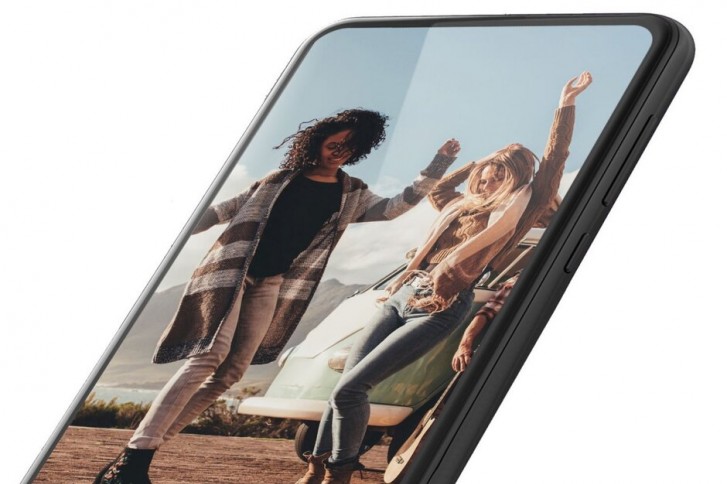 As for the leaked render of the Moto G8, there’s one interesting aspect that everyone is talking about – the lack of a front camera cutout. This can only mean one thing. Either Motorola is going to use a pop-up camera like we’ve seen on multiple phones lately, or a flip camera like the one on the Samsung Galaxy A80. Either way, we’re not complaining as it can offer all the display real estate that the users want devoid of annoying camera cutouts.

There is still some confusion around the official name of the product. Some previous leaks mixed this up with the Moto One Action which is slated for an announcement later this month with availability slated to begin in early September.

While there’s no word on when the Moto G8 will break cover, we may see this fairly soon in the markets. Given what we’ve seen from the likes of Samsung so far, this could be Moto’s way of competing with the Korean juggernaut in the extremely crowded mid-ranged smartphone segment.

Would you like a Moto device with a pop-up or rotating camera? Sound off below.