So imagine this: you just bought the iPhone X, but only bought the 64GB model because it’s ridiculously expensive. You transfer everything over from your old phone to your new iPhone X, and now, you only have a few gigabytes of space left. After a few months using your iPhone X, you’ve filled up even more with photos, new apps, etc. And now, your iPhone X is slowing down because you’re reaching its maximum storage capacity. What do you do? Well, Apple gives you a couple of gigabytes of Cloud space to offload some stuff, but it’s still not nearly enough. You need an external storage solution, such as a microSD card. You can start offloading data from your iPhone X to a microSD card fairly easily, even though there isn’t a built-in slot.

Before we show you the best microSD memory cards to get for the iPhone X, you’ll need to pick up an adapter. So before we can start offloading storage to a quality microSD card, pick up the Geekgo SD Card Reader. It’s lightning to microSD adapter, allowing the iPhone X to use microSD storage (but do keep in mind that you’ll need to download the companion app to go with the card reader to transfer storage).

So, once you have that, be sure to follow along below, as we’re going to show you the best microSD memory cards to go with your iPhone X and new Lightning to microSD card reader. 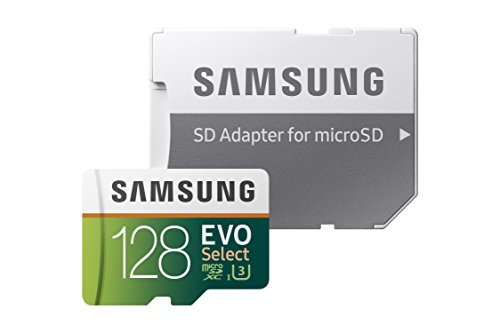 You might want first to consider picking up Samsung’s EVO Select MicroSD card. This is because Samsung makes excellent storage solutions, and their miniaturized storage options are just as stellar. This EVO Select memory card comes in a couple of different capacities — this particular one has 128GB of storage. If you don’t need nearly that much, they do have a 64GB one as well. 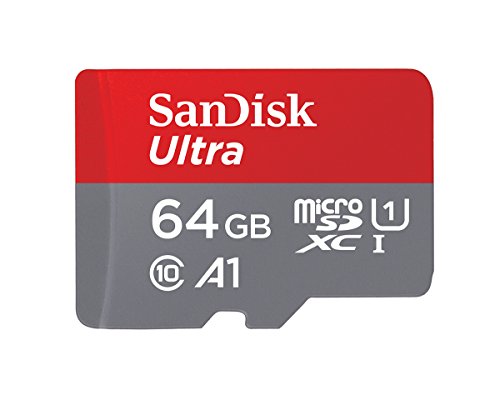 Want something cheaper? The SanDisk Ultra might be just up your alley. You can get a 64GB SanDisk Ultra microSD memory on Amazon for a few dollars. It doesn’t get much better than that. And, you get similar speeds to the EVO Select — the SanDisk Ultra has transfer speeds that sit at around 100MB per second. You can’t go wrong with this particular microSD card. 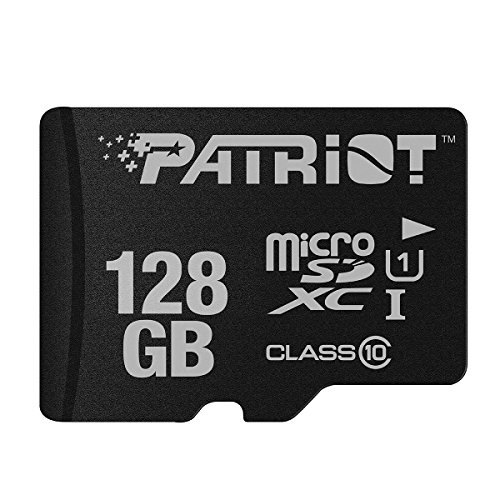 One name you might not have heard of before is Patriot. Patriot makes a variety of storage solutions — mostly USB sticks (which are extremely fast and high quality), but they also make microSD memory cards. One of those is the Patriot LX, which has 128GB of storage space. That’s precisely what the EVO Select has, but it’s a little cheaper. However, file transfer speeds are just slightly slower at about 85MB per second. 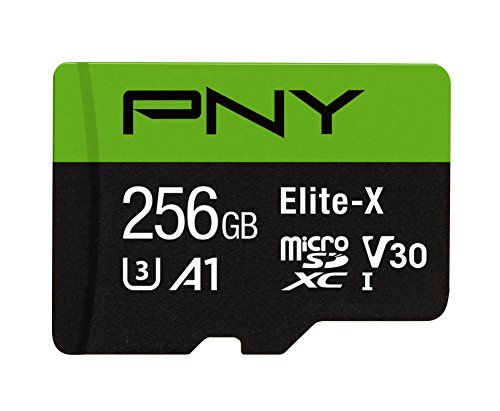 You might also want to consider picking up the PNY Elite X. It’s a little pricey, but it has a ton of features that avid smartphone users don’t want to miss out on. It has a massive amount of storage — a whole 256GB. With that amount of storage, unless you’re taking regular 4K video in 60 frames per second (which you can with the PNY Elite X), you’ll never run out of storage. You’ll get fast transfer speeds as well, sitting at around 100MB per second. 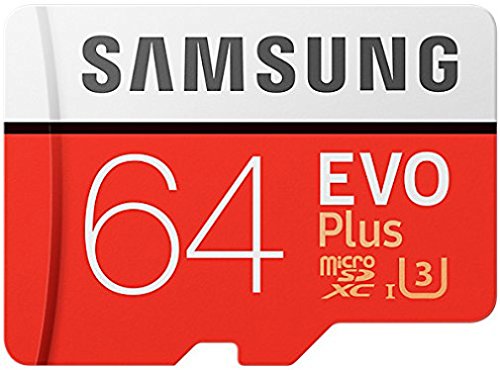 Want something a little beefier than what Samsung offers in the EVO Select? Then you might want to consider Samsung’s EVO Plus line of microSD memory cards. It has faster read speeds of up to 100MB per second; however, the write speeds are substantially slower at 60MB per second. Still, the EVO Plus is super reliable, as you should be getting those fast speed all the time. Besides, you get an SD adapter with your purchase for use in other devices.

Unlike a lot of phone accessories, microSD cards are fairly different from memory card to memory card. Yes, they all look similar, but they’re integrated features are fairly different — you’ll experience different transfer speeds, different storage sizes, different software optimizations, etc. If you want the best that microSD cards can offer, we recommend going with the PNY Elite X — it’s the largest and fastest microSD Card on this. But, if you’re looking for something at the mid-range level, go with either the Samsung EVO Select or Samsung EVO Plus. On the low-end of the spectrum, you can get the SanDisk Ultra or the Patriot LX.