Are you having a hard time unlocking your HTC device? A tool that has just been recently released makes it easy for you to do it and it does so quickly. Firewater S-Off does two things, it will S-Off your HTC device and it will unlock its bootloader. This will then allow you the freedom to customize your device anyway you want to.

S-Off means security off and is a term specific to HTC devices. S-On is a feature that checks the digital signature of the bootloader and once it is turned off users will be able to do several things with the device including but not limited to

Firewater S-Off is able to unlock most HTC phones, even the newer HTC One models. This is made possible by the countless hours spent by beaups and fuses in developing it. This tool is free to download for personal use and is relatively easy. 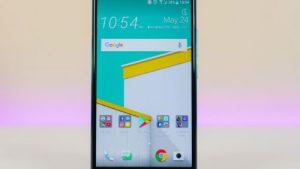 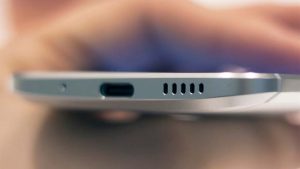 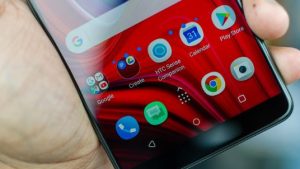 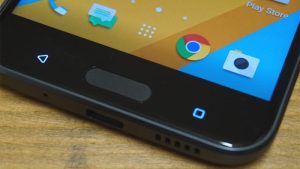 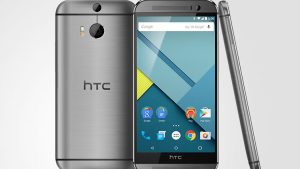 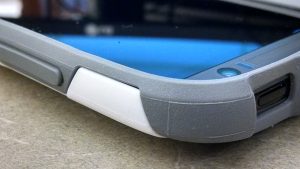 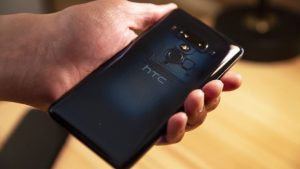 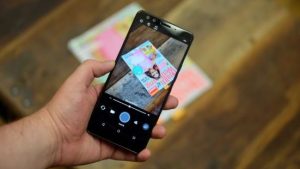