Facebook is a pre-installed application on a Galaxy S10 but it’s being updated separately unlike the other pre-installed apps. It can be stopped and reset but it can’t be uninstalled, unless you’ve rooted your phone. Now, if you encounter some problems with it, it can be due to a minor issue with the app itself, or a result of a firmware problem that needs to be addressed immediately. 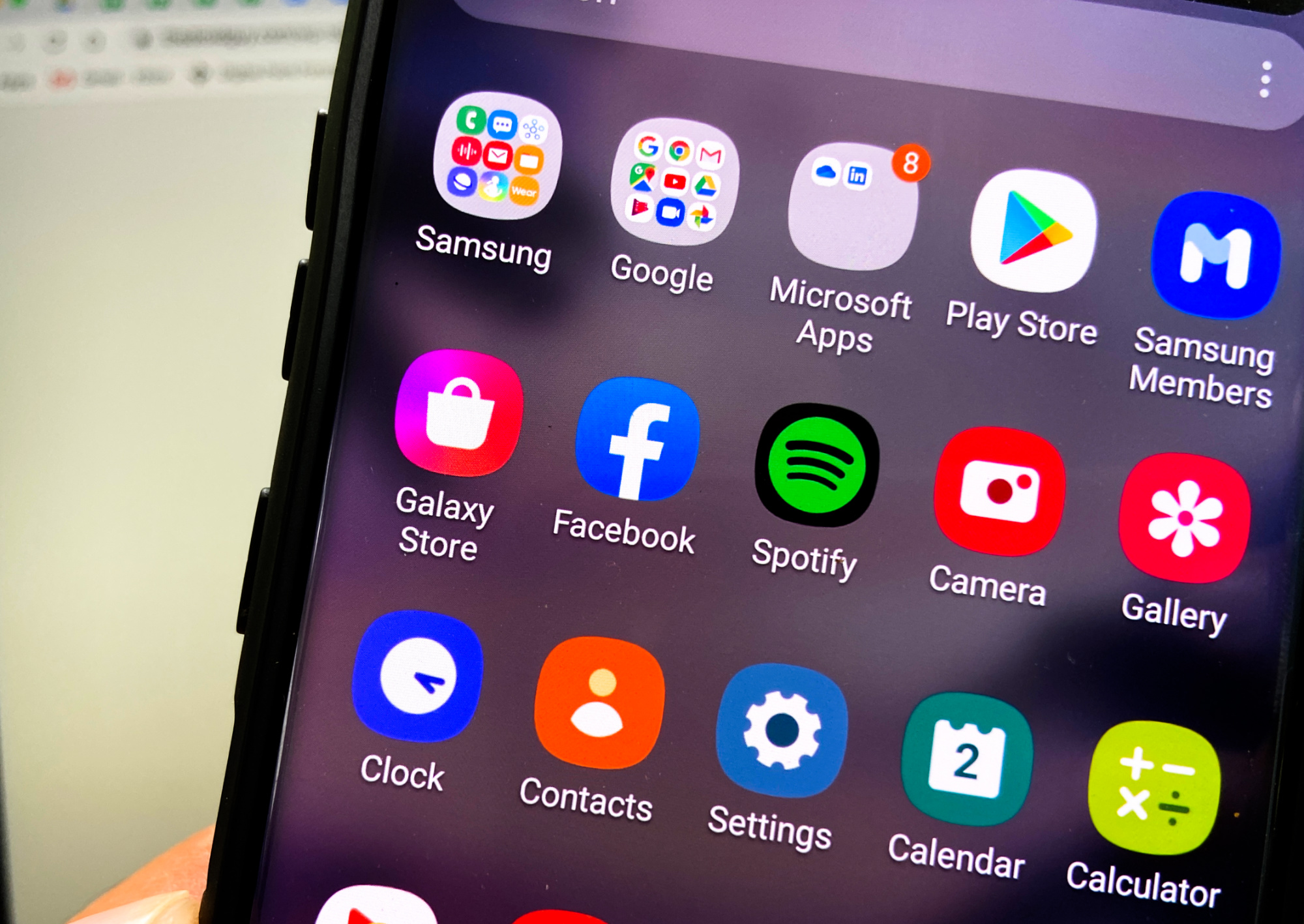 Some owners of the Galaxy S10 have reported that Facebook started crashing shortly after installing the Android 10 update that also came with Samsung’s One UI 2.0. If the app was working properly prior to the update then it means that the issue is probably pretty minor. Needless to say, you will be able to fix it on your own.

App-related issues aren’t really that serious regardless of whether it’s a pre-installed or a third-party app you’re having problems with. But you need to do some troubleshooting procedures to know what caused it. Read on as this article may be able to help fix the problem with your device.

What to do if Facebook crashes on your Galaxy S10

In this post, we will consider all possibilities and rule them out one after another until we can figure out what the problem with your phone is and why Facebook keeps crashing after the Android 10 update. We have actually encountered this problem a few times in the past and we know you can fix it easily. With all that being said, here’s what you need to do about it…

If you’re an avid Facebook user, you should know when the app started to have issues. If the problem started just after the recent update then it’s possible that it’s actually just a very minor issue. Most of the time, minor problems can be fixed by doing a reboot but it’s best to do a more effective procedure–the forced restart.

It is a simulated battery removal that refreshes your phone’s memory as well as reload all your S10’s apps and services. It has been proven to be very effective against minor issues and it might be the only thing that you need to do.

How to Force Restart your phone

When your phone has finished rebooting, open Facebook and see if it still closes on its own or crashes. If the problem remained, then move on to the next solution.

Second solution: Try to see if there’s an update available for the app

Since your phone has already been updated to Android 10, then perhaps there’s an available update for the app you’re having issues with. What you have to do next is to check the Play Store to know if an update is available for Facebook. More often than not, developers roll out updates for their apps when a major firmware updates are being rolled out. 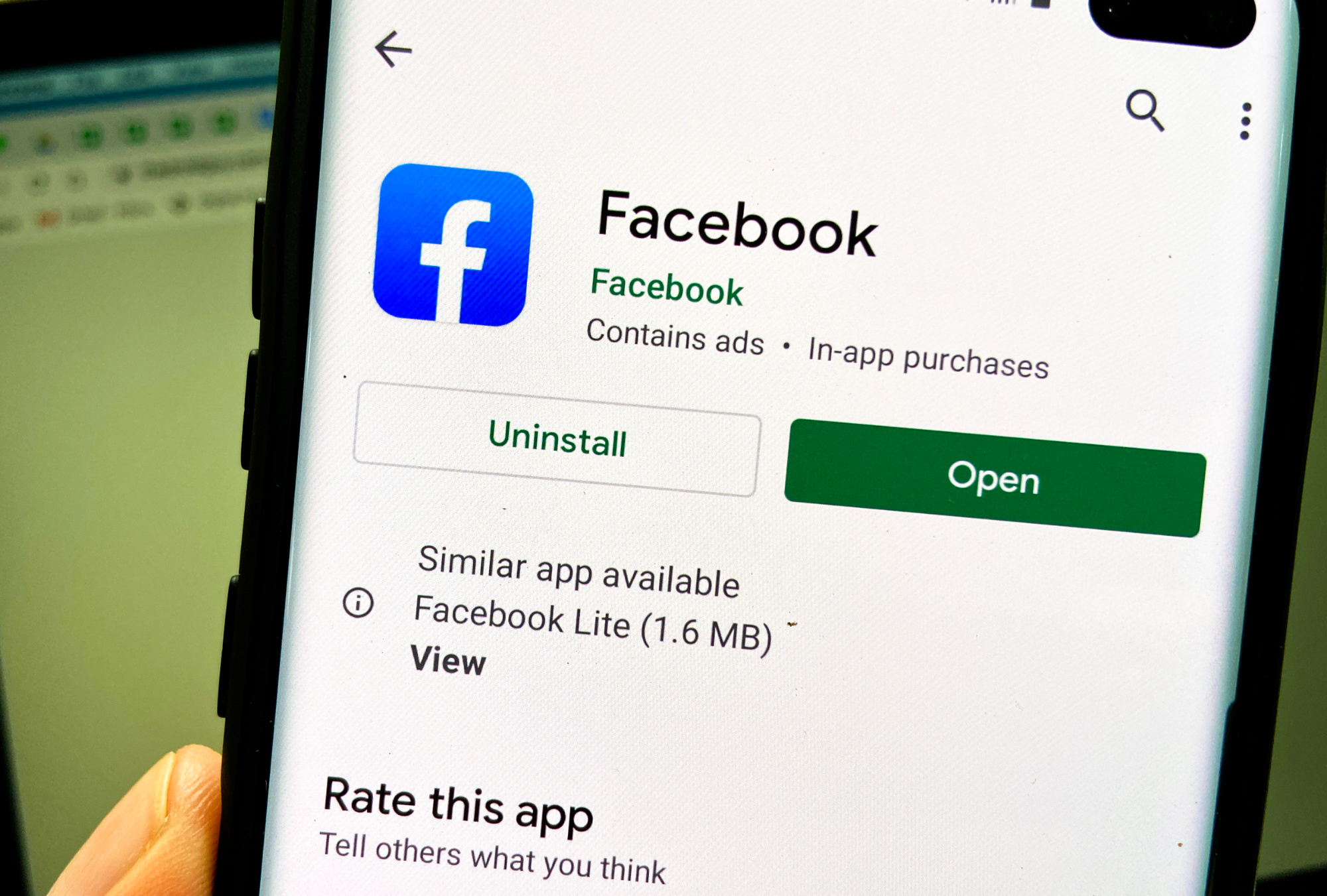 After the update and Facebook still crashes, or if there’s no available update for it, then you have to move on to the next solution.

Third solution: Clear the cache and data of the app

Regardless of whether there was an available update for the app or not, as long as it still crashes, this is what you need to do next. By clearing the cache and data of the app, you’re actually resetting it to its default configuration as well as replacing all the cache and data files it’s using. If this is just a problem with the app, then a procedure like this will be able to fix it.

After clearing the cache and data of Facebook app, open it and see if it still crashes or closes on its own. If it still does, then it’s time to troubleshoot the firmware.

Fourth solution: Reset all the settings on your phone

After doing the first three procedures and Facebook still closes by itself or stops working after the launch, then it’s time to go after your phone’s settings. It is possible that some of the settings have been inadvertently changed and are now causing some inconsistencies on the system. You need to rule out this possibility so follow the procedures below.

How to Reset All Settings on your phone

Once you’ve done resetting the settings of your device, launch Facebook to see if it still crashes. If it still does, try the next solution.

Fifth solution: Wipe the cache partition of your device

What this procedure does is delete the old system cache and replace it with a new one. It is very important to do this because there is always a possibility that the problem you’re currently experiencing is due to some corrupted system cache files so follow the instructions below to rule it out.

Once the reboot is done and your Galaxy S10 is ready, open Facebook to see if the app is now working problem and doesn’t crash. For an app problem, wiping the cache partition is actually an overkill but if for some reason the app continues to crash, then you have to do the next solution.

Any app-related problem can be fixed by a reset and I’m sure that this will fix Facebook that keeps crashing. However, you may lose some of your important files or data that’s why prior to the reset, make sure to create a copy of the files you don’t want to lose. After the backup, remove your Google account from your phone so that you won’t be locked out and that also gives you the freedom to use a different account after the reset. When you’re ready, follow the steps below to reset your phone.

When the reset is complete, set up your phone as a new device.

I hope that this troubleshooting guide has been able to help you. Thanks for reading!