Cheaper doesn’t mean worse when it comes to phone plans, as we’ve found out when comparing two popular mobile virtual network operators that sell low-cost mobile phone services: Republic Wireless and Google Fi. This comparison will help you decide which of the two phone plans is better for you, highlighting the most important pros and cons of both Republic Wireless and Google Fi. 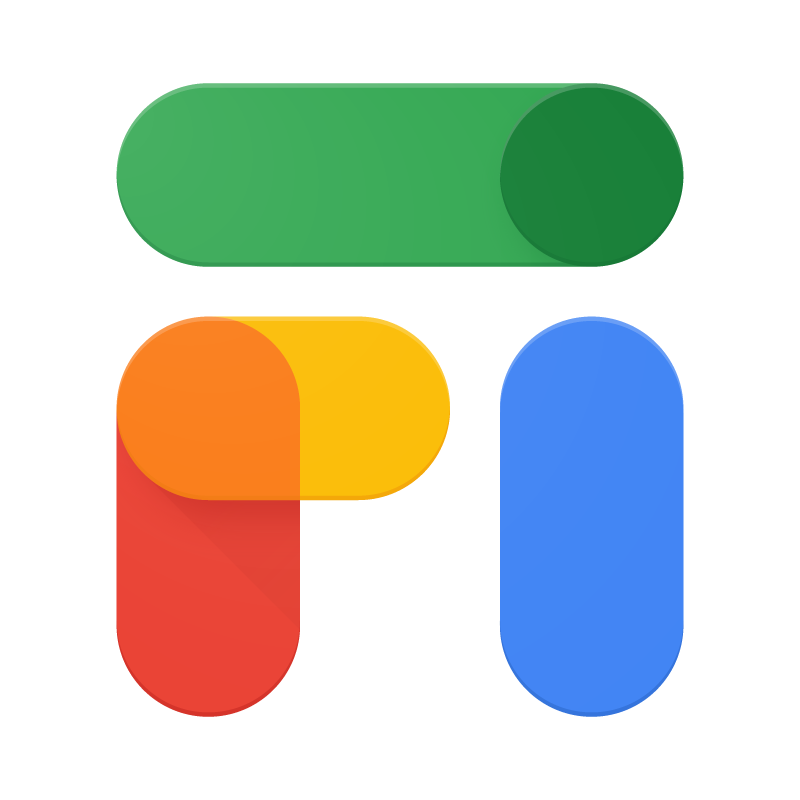 Get started with Google Fi with this $20 credit when you sign up and remain active for 30 days.

Republic Wireless customers get to pick between T-Mobile’s and Sprint’s cellular networks. Republic Wireless has prepared a handy coverage map, which makes it easy to see how strong signal reception can customers in various areas expect. In addition to cellular coverage, smartphones with Republic Wireless SIM cards automatically connect to available Wi-Fi networks for extra coverage boost. The ability to make calls and send text messages using Wi-Fi can be particularly useful indoors and underground.

Google Fi customers also get to enjoy the benefits of Wi-Fi for calls and texts, but it’s less likely that Wi-Fi networks will come in handy as often as with Republic Wireless because Google Fi has partnered with Sprint, T-Mobile, and U.S. Cellular, making it possible to switch between their networks on the fly. A combined coverage map that conveniently shows 2G, 3G, and 4G LTE coverage on a single map can be found here. As a result of having access to much more cell towers than Republic Wireless, Google Fi customers can always expect to have a strong signal reception than Republic Wireless customers.

As impressive both the $15 and the $20 plans are, there are some restrictions and limitations that you should be aware of. Firstly, Republic Wireless doesn’t offer any family plans because they want everyone in the family to have their own plans managed under one account. Additionally, Republic Wireless doesn’t offer any international calling, with the exception of Wi-Fi calls.

Google Fi keeps things simple by offering only a single plan called Fi Basics for $20. Included in the plan are unlimited domestic calls and texts as well as the ability to surf and text abroad at your home rate. International cellular calls cost 20¢ per minute, and the cost of international Wi-Fi calls varies based on which country you’re calling.

Data aren’t included in the Fi Basics plan, but you can purchase 1 GB of data for $10. At the end of each month, you are automatically credited back for data you didn’t use. Google Fi offers a family plan, which allows you to add up to five people and share your data plan for $15 per month per person.

In summary, 1 GB of data in addition to talk and text would cost you $30 with Google Fi but only $20 with Republic Wireless. At the same time, Google Fi includes in the price unlimited international texts and the ability to share your data plan. It’s up to you to decide whether the extra $10 are worth the extra perks.

Republic Wireless offers phones ranging from $99, for the Motorola Moto E, to $599, for the Samsung Galaxy S7 edge, and everything in between. If you have your own smartphone that you’d like to bring to the network, you can do so in four easy steps on this page.

Google Fi is much more limited because it works only with the Nexus 6P, Nexus 5X, Nexus 6, and Pixel devices. This deliberate limitation has been set in place to ensure the best possible customer experience. All supported devices have been designed with seamless cellular network switching in mind and optimized for Google Fi.

We really have nothing bad to say about neither of the two mobile virtual network operators regarding customer experience. Both Republic Wireless and Google Fi are very easy to set up, provide great customer support, and have polished web presentations that explain everything you need to know without any fine print or business talk. If you’ve been so far relying on the services of one of the Big Four mobile carriers, you’re in for a treat. Republic Wireless and Google Fi value their customers, and they will go out their way to make you know that your satisfaction really matters to them.

At the end of the day, the difference between Republic Wireless and Google Fi boils down to personal preferences. Would you rather save a few dollars every month and sacrifice the ability to easily communicate with friends and family when overseas, or would you prefer the extra perks that come with Google Fi for a higher upfront cost? Of course, if you live in an area where Google Fi has a much better signal reception than Republic Wireless thanks to the automatic switching between Sprint, T-Mobile, and U.S. Cellular, you probably already know which plan to choose.