Tablets have been around for quite some time. Although modern day smartphones pretty much make tablets obsolete with their large displays, sometimes it’s handy to have a device like a tablet to carry around for all the non-phone related tasks you can do. Tablets, however, aren’t as popular as smartphones (barring the Apple iPads). This means that not a lot of manufacturers update their tablet lineups regularly. However, there are still a handful of amazing tablets available in the industry today that you can get your hands on. 7-inch tablets are even more popular given their size and the ability to be carried around practically anywhere.

These tables also help you do some casual reading, or play some attractive games while you’re on the go. The addition of these features plus the size make them much desired in the industry even today.

We’re going to have a look at some of these tablets with the hope of letting you pick the best device suited for your liking. It must be noted that some of these tablets aren’t exactly new arrivals, although they function pretty well and do exactly what they’re supposed to do. Read the list carefully to have your pick among the 7-inch tablets.

Coming up first, we’re looking at Amazon’s Fire 7 tablet (2018). Amazon has done some excellent work in the hardware department, making decent tablets that are affordable for all. The Fire 7 comes in with a 7-inch display, which is a fairly decent size for watching media, playing games, and especially reading an e-book.

It comes with just 8GB of storage space, but has a fast 1.3GHz processor, up to eight hours of battery life, and it’s even Alexa-enabled. That means that it can connect up easily with many of your smart home functions! It’s available in a variety of different colors as well.

Coming up next is the Samsung Galaxy Tab E Lite. This 7-inch tablet from Samsung is one of the best that you can buy today, coming with a 1024 x 600 native resolution to deliver clear visuals and decent media. It comes with some fairly low-powered hardware, so don’t expect to be able to play any high-end games with this one, but it will fly through most tasks easily.

It only comes in Black, and unfortunately, it’s stuck on Android 4.4 KitKat. That leaves you out on many of the latest features that Android has to offer, but does make sure that things stay snappy.

Next up, we’re looking at a Samsung fan-favorite, the Galaxy Tab A. It’s a hot favorite among 7-inch tablets today, actually featuring some slightly better specs than the Tab E Lite. Internally, it comes with a 1.3 GHz quad-core processor and 8GB of storage, and has a whole 1.5GB of RAM. The storage, however, can be further expanded with the help of microSD cards.

The Galaxy Tab A tablet runs a step above KitKat, using Android 5.1 Lollipop instead. It has Samsung’s own skin atop of it, which gives you some extra apps that you may or may not use — read: bloatware — but those can easily be removed from within the system settings. 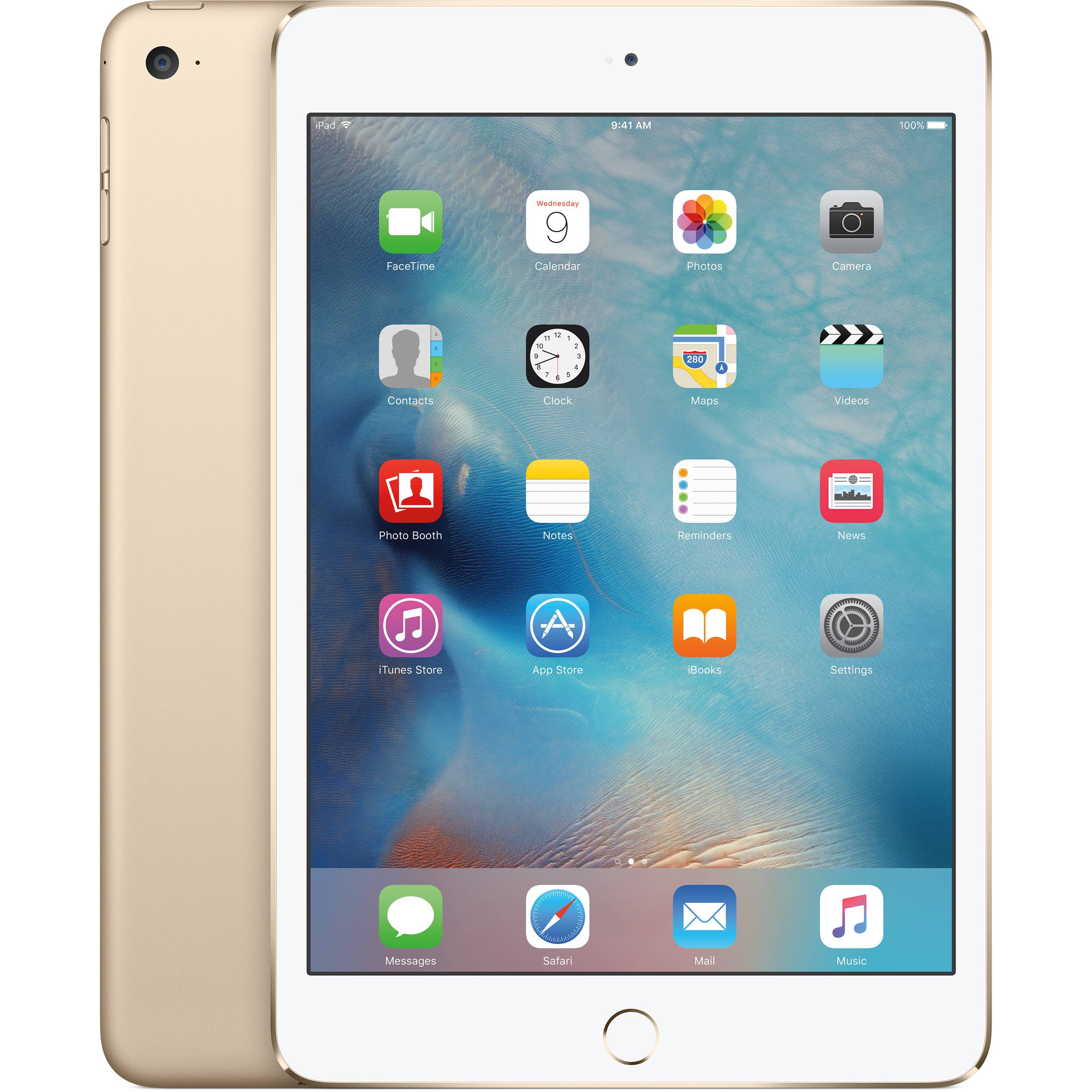 The fourth-gen iPad mini is undoubtedly one of the most popular tablets in the world right now, thanks largely to the fact that it’s priced cheaply. It is larger than most 7-inch tablets with a 7.9-inch display on board, but does the job that any other tablet can and more. The bigger display is also a big plus since it gives users more room to play around.

Other features of the tablet include the Touch ID fingerprint sensor, 32GB of storage, stereo speakers on the bottom, and iOS 10, which is the current version of Apple’s mobile operating system.

Access to iOS 10 also means you will have thousands of apps and games to choose from, giving you the liberty to do a lot more with the tablet. 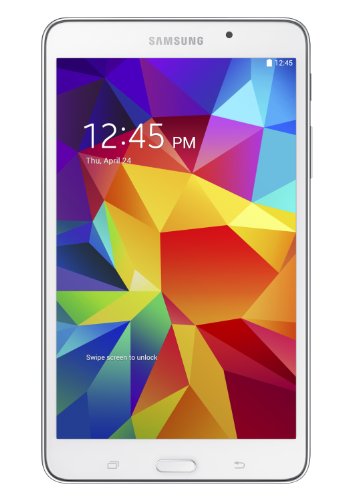 Samsung’s Galaxy Tab 4 is not the most popular tablet that one would think of, but is still pretty decent considering the kind of features it offers by default. It might be quite old in the industry, but is still one of the most worthy tablets we could find out there. If you’re considering the purchase of a 7-inch feature filled tablet, you can’t do much better than the Galaxy Tab 4 right now. We also have to consider the fact that the device is pretty affordable compared to most tablets, which makes this an instant choice in our books. 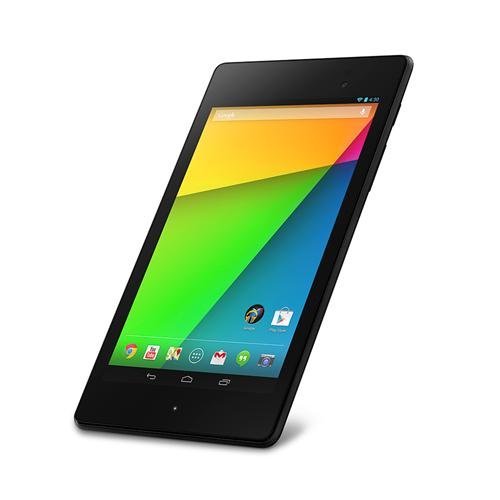 This one’s a pretty old tablet and has been around for quite some time now. Launched originally in 2013 as a successor to the first-gen ASUS Nexus 7, the tablet comes with a slightly revamped hardware on board, although it will fall short when you compare it with the crop of high-end offerings that have been available in the market since its arrival four years ago.

The Nexus 7 (2013) is still a fantastic device to own, mainly for the kind of hardware and software combination it offers. You can use this to read books, catch up with your friends, and even do some casual gaming as you please. It comes with a quad-core Snapdragon S4 Pro chipset, 2GB of RAM, 16GB of non-expandable storage, a 5-megapixel rear camera, a 1.2-megapixel front camera, and a 3,950 mAh battery under the hood.

Although the tablet launched with Android 4.3 Jelly Bean, it can be updated to Android 6.0 Marshmallow, putting it in the same league as most 2016 and early 2017 devices. 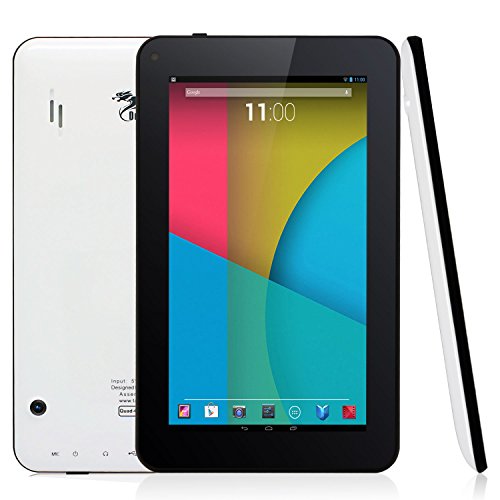 This is a more basic tablet compared to the rest of the devices on this list. It comes with a 7-inch 1024 x 600 display, 1GB of RAM, 8GB of storage, a 1.3 GHz quad-core processor, a 2-megapixel rear camera, and Android 4.4 KitKat. It’s a very good alternative to the crop of Android tablets available out there in the wild, even though it comes from a little known manufacturer. The tablet comes with a standard white back panel, so you won’t have much say in terms of color variants.

The Dragon Touch M7 comes with a fairly decent design on board as well.

While manufacturers aren’t making many 7-inch tablets these days, there are still a few “old guard” tablets that are worth checking out today. We’ve shown you seven of them above, but what’s your favorite?