Spore was a massive five stage world of which offered hundreds of opportunities for players with creative personalities to get to work — allowing them to create crazy creatures bent on religion, conquest, and money. Spore had many exciting mechanics to be manipulated by the player, everything from forging an empire across star systems, to manipulating evolution of a planet, and creating thousands of diverse species to inhabit these worlds, but has anyone come close to what Spore has accomplished? The game is super unique, so not many; however, there are games that take some various elements from Spore.

Not sure what games like Spore are out there? No worries — that’s why we compiled this list for you. Follow along below and we’ll show you our favorite options! 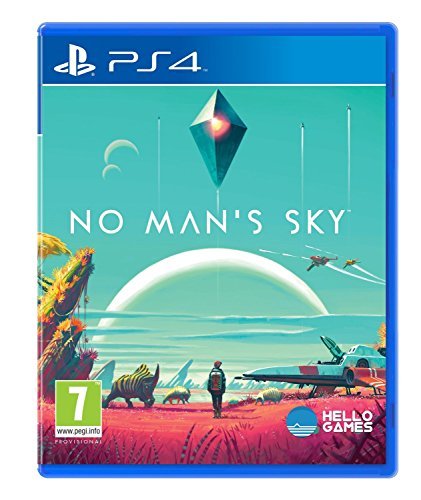 No Man’s Sky allows you to explore a massive universe with billions of planets and galaxies for you to explore. This game is remarkably similar in that you are continuously marching towards the centre of the universe, meeting new aliens and exploring new planets all with their own differences. The universe itself revolves around something called the Atlas, a caretaker of the universe.

Mathematically, there are trillions of planets to visit in No Man’s Sky; however, the “con” is that you’ll come across many similar planets through the galaxy. That said, you are bound to find some that feel like the exact same one as you left, and there are likely plenty you have never heard of or seen before! 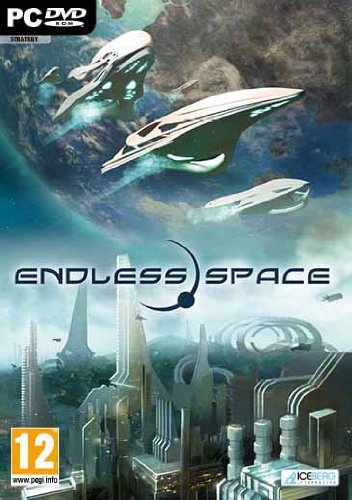 Covering a vast universe, Endless Space 2 brings more on strategy and diplomacy then Spore did, with all sorts of mechanics to keep you entertained for many hours. Deal with the politics in your empire, handle the internal affairs of your population, and hire heroes to advance your civilization above the rest. A powerful organization known as the “Academy” trains these heroes, teaching them to advance your empire. Use diplomacy to integrate all other nations into your own, or, use extreme force and conquer all those beneath you.

With the insane amount of evolution and creativity that goes into Spore, you would be hard pressed to find one that covers the diversity of it just as good; however, this one — Species: Artificial Life, Real Evolution — brings a crazy level of evolution for you to manipulate.

Being able to design and evolve a creature from a lazy worm, to a massive dinosaur, from a lizard, to a dragon is an extreme amount of fun. You’re able to build large packs of creatures, and continue to populate and spread them across great distances, and control them to your heart’s content. Being put into a position where you have power over everything, everywhere, you are the guiding hand that decides how this world will be shaped, how it’s people will be shaped, and who survives. In this game, you hold the destiny of a thousand species.

Sins of a Solar Empire

Covering the vast size and empire building side of Spore, this one can have you engrossed for hours in a continuous war requiring plenty of conquering. An un-measurable galactic empire holding vast amounts of territory has completely fractured into thousands of rebellions attempting to grasp a shadow of what this empire had — extreme wealth, power, and territory.  The game is heavily focusing on conquering and colonizing the galaxy, battling across large solar-systems, which can be a ton of fun. While there isn’t much story to the game, it does bring a large scale, empire building, conquest driven strategy concepts that is just so addicting.

The multiplayer aspect of the game is quite appealing — struggling to forge an empire when one of your friends put a large bounty on you can make for a interesting and entertaining challenge, and with all the DLC and mods to add to the game, you can be sure to return to this one plenty of times.

If you are interested in space exploration, and spaceship design, this game is for you. In Spore you will find plenty of opportunities for exploration and rocket design, and luckily, you can have much of this same experience with Kerbal Space Program. The games focuses on building a spaceship to escape the gravity of Earth, and allows you to come up with plenty of crazy ideas for your rocket ship.

And, when you leave Earth, you can explore the galaxy to your heart’s content — land on a moon, head to a distant planet. Leave your spaceship and explore by land, return through space and attempt to land without blowing up your pilots. While not nearly as much evolution as Spore, the amount of enjoyment you can get from playing this game is impressive, whether you are continuously seeing how many engines you can put on your rocket, or you are just trying to explore space, this game has lots of enjoyable moments.

While none of these are carbon copy clones of Spore, many of them do have similar mechanics. Do you have any favorite games like Spore? Let us know in the comments section below.