Top-down action role-playing games have become a favorite or staple within the gaming world ever since the original Diablo and Dungeons & Dragons games launched. They allowed players to explore expansive universes, gear up with friends, and take the fight to large, and powerful end-game bosses. Many modern successors have come out of that, including one popular one called Pillars of Eternity.

Pillars of Eternity does have a substantial amount of content available in it, and expansions add plenty more for players do. However, like all things, good things do come to an end, and beating the game might have you looking for some games like Pillars of Eternity. Are there others out there that are like the game? The answer is a resounding yes!

If you’re not sure what your next action RPG should be, here are some excellent games that have similar style and characteristics to Pillars Of Eternity: 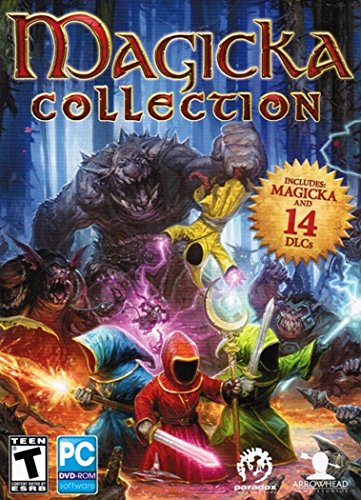 Magicka is up next decidedly in fourth place. This is another hack ‘n slash RPG, but it takes an extremely satirical position. The graphics are more cartoon-like in nature, and you play as little, colourful wizards. A lighthearted game, you can choose to gear up with four other plays to take the fight to the Dark Wizard in co-op mode.

What makes this game a ton of fun is the unique spell casting system. You’ll be able to discover magic and new spells, cast them, and see unique effects on the screen. They essentially provide you with different ways to defeat your enemies, and some even do more damage for the tougher bosses. On your way to defeating the evil wizard, you’ll be able to find and unlock challenges to keep things fresh and exciting. 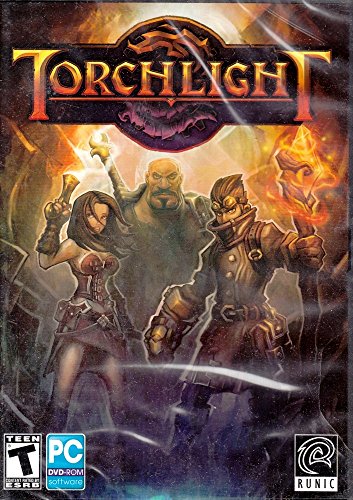 Torchlight 2 has many similarities to the game Diablo. Torchlight 2 was made by Runic Games, some ex-Diablo developers, and so, it’s actually almost the same game as far as mechanics and style go. However, Runic Games took a more lighthearted approach to Torchlight 2, using a more cartoon-looking style to the game. The combat system, spell system, and character progression system is essentially a clone of how Diablo would operate, or even how Pillars of Eternity would work.

There’s an immersive story line in the game as well. Powerful “Ember” is clouding the Earth, bringing all sorts of demons and monsters to the front, eventually plunging the world in chaos. It’s up to you and your band of brothers to stop it.

Many of these games cost money to play; however, Path of Exile is one of the few out there that are entirely free-to-play. There are in-game purchases you can make to make the game more fun; however, all of the game mechanics are there to use for free. You’ll be able to follow the story line, progress your character, explore, and fight monsters, all for free. Once you explore all of the awesome content that the game has to offer, you can continue your journey by upgrading your character and going in Player versus Player battles! 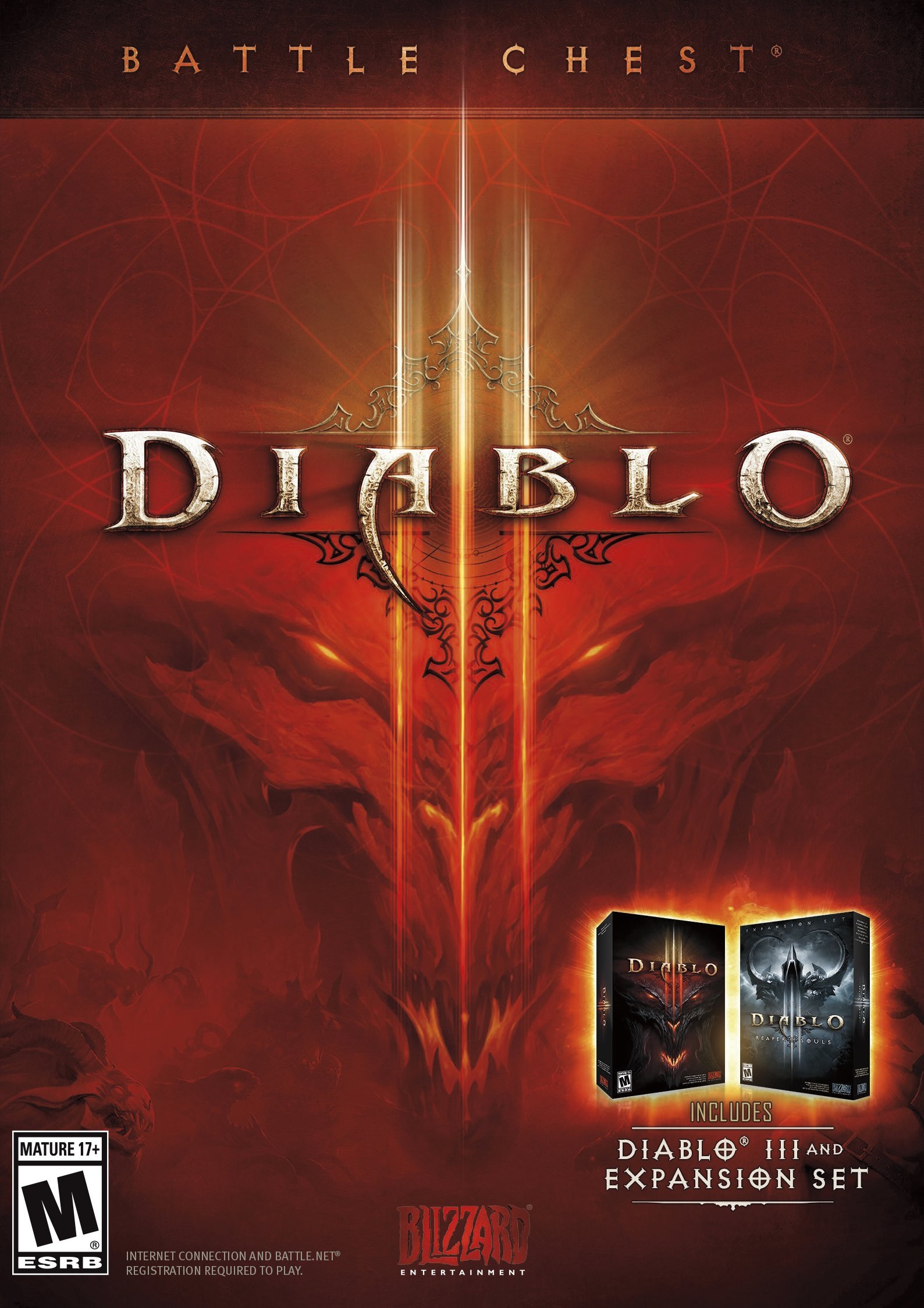 And finally, in number one position, we have Diablo 3. If you’re looking for the highlight of the top-down, Action RPG hack ‘n slash genre, this game is it. There’s tons of character customization allowing you to choose from multiple unique races and all different class styles. You can choose to be a Demon Hunter, Paladin, Wizard, Warrior, and many other choices. Once you’re ready, you’ll venture into a world plunged in chaos because of Diablo. You’ll be tasked with uncovering the mysteries and secrets of the world, finding out who Diablo is, and defeating him once and for all.

In typical hack ‘n slash fashion, you’ll hack through hordes of monsters and demons, acquire tons of loot, and explore the expansive universe!

Grim Dawn comes up as number five on our countdown. Diablo was one of the games that made the Action RPG style popular, and Grim Dawn builds off of that by having a similar “dark” style and theme. Just like Pillars of Eternity and Diablo, there’s an expansive universe that players will be able to explore, journey through, uncover secrets, and fight hordes of demons in. Of course, there’s a rich story line that will keep players intrigued for hours, and side quests help players uncover the secrets of the world of Grim Dawn.

One of the highlights of Grim Dawn is its class system. It has something called a “dual-class” system, which gives your character the ability to combine any of five distinct skill classes. Then, as is common in most RPGs today, you have multiple skill trees that you can choose to specialize in to enhance your character’s abilities. And as you might expect from a hack ‘n slash like this, there are hundreds of items in common, magical, rare, epic and legendary classes of loot that you can collect and customize and upgrade your character with.

As you can see, there are a lot of excellent alternatives to Pillar of Legacy. Do you have a favorite game like it? Diablo 3 is easily as close as you can get, and definitely one of the best options, in our opinion.